The partnership between Sofia International Film Festival, LUX Audience Award of European Parliament and EFA and EP desk in Bulgaria in 2022 will grant opportunity for the audience in Sofia, Plovdiv, Burgas and Varna to see the three nominated films, to talk about them and to vote! The films will be available also online – in March and April

LUX – The European Audience Film Award (short: LUX Audience Award) was introduced in 2020 and is presented every year by the European Parliament and the European Film Academy, in partnership with the European Commission and Europa Cinemas.

The award is built on the former LUX Prize, the film prize of the European Parliament established in 2007 as a symbol of the European Parliament’s commitment to culture, and the European Film Academy’s People’s Choice Award. It continues to build cultural bridges across Europe, in line with the original LUX Prize objectives, by shedding light on films that go to the heart of the European public debate. The award aims to strengthen ties between politics and citizens, by inviting European audiences to become active protagonists and cast their vote for their favorite films.

The audience together with the Members of the European Parliament (MEPs) are invited to cast their votes online. The film receiving the highest overall ranking from the public and the MEPs, with each group having a weighting of 50%, will be the winner of the LUX Audience Award. The winner will be announced at the award ceremony in the European Parliament, taking place on Wednesday, 8 June 2022, during the plenary session in Strasbourg.
The initiative gives the nominated films more visibility and helps them cross borders and reach a wider audience. It allows spectators from across the European Union to watch films that would perhaps not have been screened in their country.

The nominated films are subtitled in the 24 official EU languages and free screenings will be organized in every EU country during the watch & vote period, with film copies (DCPs) produced by the European Parliament, as part of the LUX Film Days in the spring. The LUX Audience Week in May will include simultaneous screenings of the nominated films shown in numerous cities in the EU, followed by a Q&A with one or two representatives of the film (director, actor, etc.). The LUX Audience Award winning film will be adapted for visually and hearing impaired audiences and promoted in EU countries.

One of the most anticipated films in 26th Sofia IFF's programme is "FLEE" (2021) by Danish director Jonas Poher Rasmussen, which has already made history as the first film to be nominated for an Oscar in three categories - Best Animated Feature, Best Documentary and Best International Film! The film, written by Rasmussen, attracted the attention of Sundance experts, where he received the Grand Jury Prize, and then added another 69 awards around the world; the film was also nominated for the LUX Audience Award from the EP and EFA. "FLEE" tells an extraordinary true story about a respected high-achieving academic who decides to marry his longtime boyfriend, but must first reveal traumatic secrets kept for more than two decades. The work is a fascinating blend of skillful animation and documentary realism and is among the most intimate, impactful, personal and profound films of 2021.

We wait for you at the screenings: 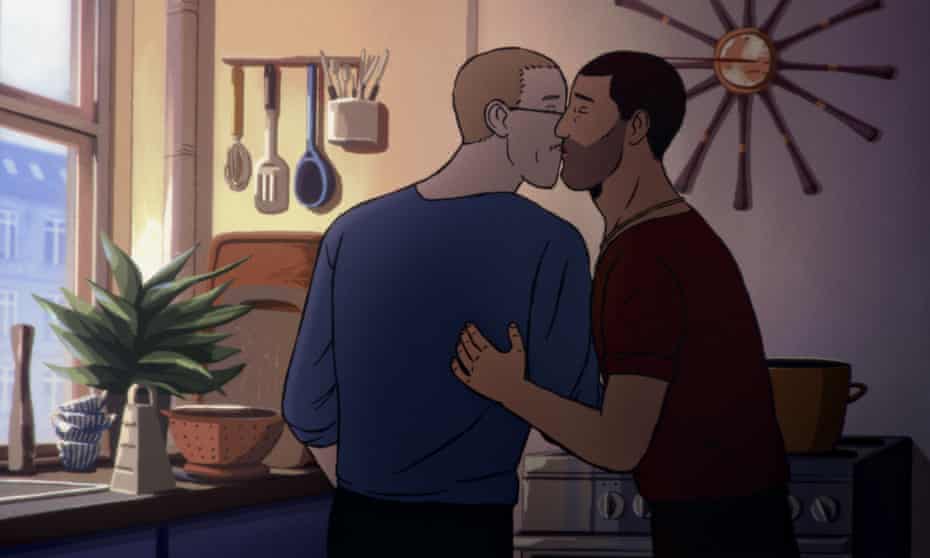 The Austrian-German co-production "GREAT FREEDOM" (2021) by director Sebastian Meise takes viewers to post-war Germany, where liberation from the Allies does not mean freedom for all. Hans has repeatedly been imprisoned under Article 175, which criminalizes homosexuality. Franz Rogowski's character really turns out to be the innocent man, "arrested one morning without doing anything wrong" - the alleged "crime" is actually an accusation of homosexuality. In three intertwined timelines, Hans is constantly in the same high-security prison for a series of homosexual charges. The recurring figure in every historical epoch - 1945, 1957 and 1968 (the year before decriminalization) is a kind of seal of time - a Victor (the great Austrian actor Georg Friedrich) is serving a life sentence for murder and at the same time a homophobic… "GREAT FREEDOM" received the European Film Awards for Best Cinematography and Music.

We wait for you at the screenings: 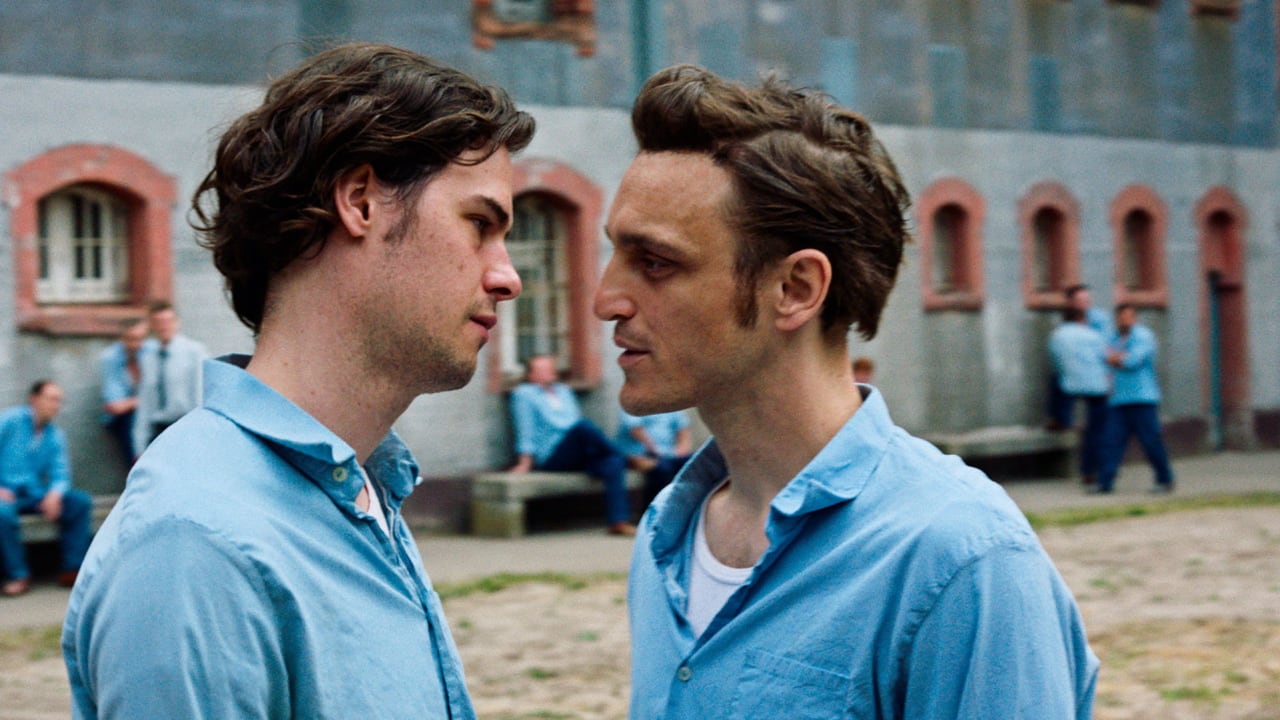 Bosnian director Jasmila Zbanic's films "Grbavica: The Land of My Dreams" (2006), "A Day in Sarajevo" (2014) and "Love Island " (2014) are all viewers favorites not only in the Balkans. One of the highlights of her films is the current topic of war - and how it affects the fate of surviving individuals. In 2022, the Bulgarian audience will have the opportunity to watch again her film "QUO VADIS, AIDA?" (2020) - a co-production between 9 European countries. The story takes viewers to Bosnia in July 1995 to Aida, a translator for the UN Peacekeeping Force in the small town of Srebrenica. Her family is among thousands of residents seeking refuge in a UN camp as the Serbian army captures the city. There is no place for everyone. Aida struggles to bring in her two sons and husband. He was even sent to negotiate with Mladic. It seems that the UN colonels and soldiers are powerless in the face of his aggression - they are both confused and cowardly. Aida is trying to save her sons… The main question asked by Jasmila Zbanic is: What are her family and her people facing - deliverance or death? 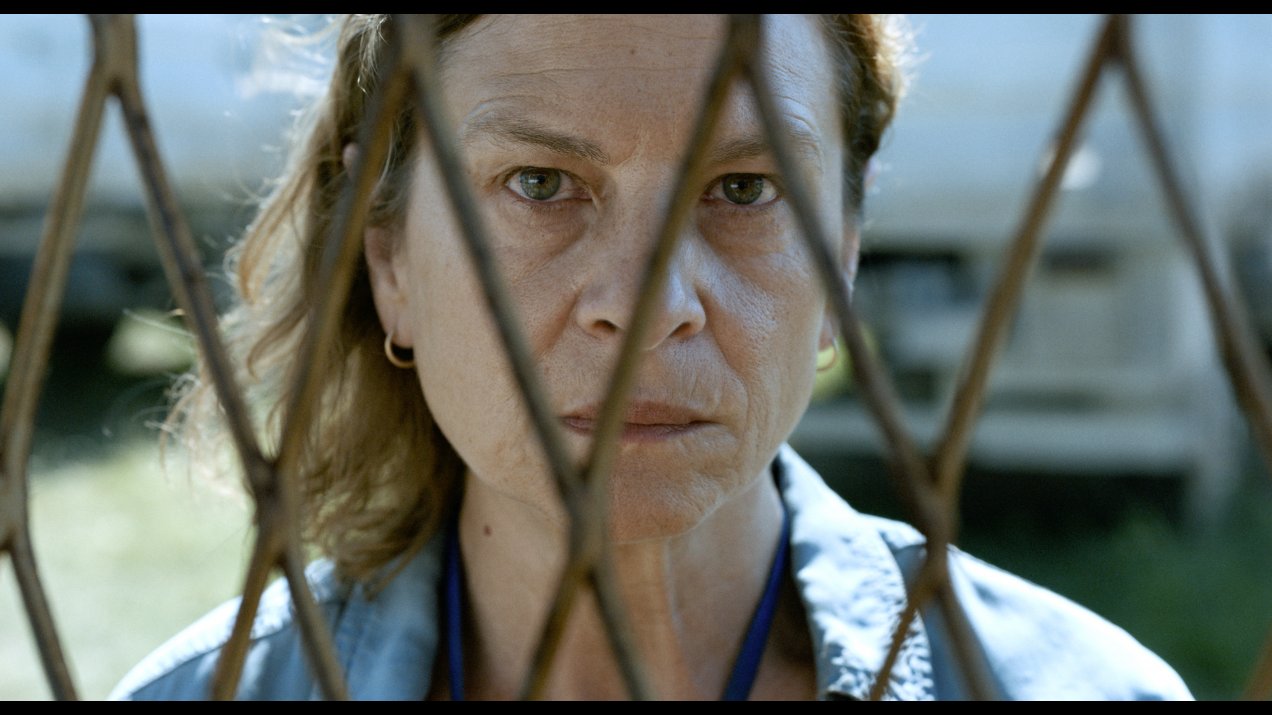