On the fifth day of our festival diary we present to you several films from different sections of the 24th Sofia Film Festival, that were supposed to have their screenings on the 16th of March 2020 and a few days before that. We will see them. Later on.

Mike Downey produced the film “How to Fake a War”, co-produced “Charlatan” and he is also chairman of the Board of the European Film Academy, succeeding Agnieszka Holland on that post. In our diary he presents the film by Rudolph Herzog, as if we are to see it virtually. We are not going to do it this way, because we believe the meaning of film festivals lies in the face to face communication between the audience and the auteurs of the films and their shared experience of the messages of motion pictures on a big screen in a movie hall.

We also present to you “Passengers” by Zdravko Dragnev and Tzvetan Dragnev from the Documentary Competition. In Day 5 there are also two Bulgarian debuts scheduled to screen – “Ashes Over Sun”, presented by the Kalinov Brothers and “Danny. Legend. God.”, presented personally by the director Yavor Petkov.

Today we remind you with a picture the 9th of March 2015, Monday - the moment when the Italian legend Franco Nero received Sofia Award for his contribution to the art of cinema, and with a trailer, the “Palme d’Or” winner, “Winter Sleep” by Nuri Bilge Ceylan, also presented with the Sofia Award. His film was presented in Sofia on the same day – Monday, 15th of March 2015 by the producer and friend of SIFF – Zeynep Atakan.

On this fifth day in the Festival's programme there are 20 films scheduled for screening.

HOW TO FAKE A FAR

HERE YOU CAN FIND INFORMATION about "HOW TO FAKE A WAR" on the Sofia Film Festival website.

HERE YOU CAN FIND INFORMATION about "PASSENGERS" on the Sofia Film Festival website.

BULGARIAN PREMIERE ON THIS DAY:

HERE YOU CAN FIND INFORMATION about "ASHES OVER SUN" on the Sofia Film Festival website.

BULGARIAN PREMIERE ON THIS DAY:

HERE YOU CAN FIND INFORMATION about "DANNY. LEGEND. GOD." on the Sofia Film Festival website.

On the 9th of March 2015, Monday, Italian film emblem Franco Nero received the Sofia Award, presented to him personally by the mayor Yordanka Fandakova. 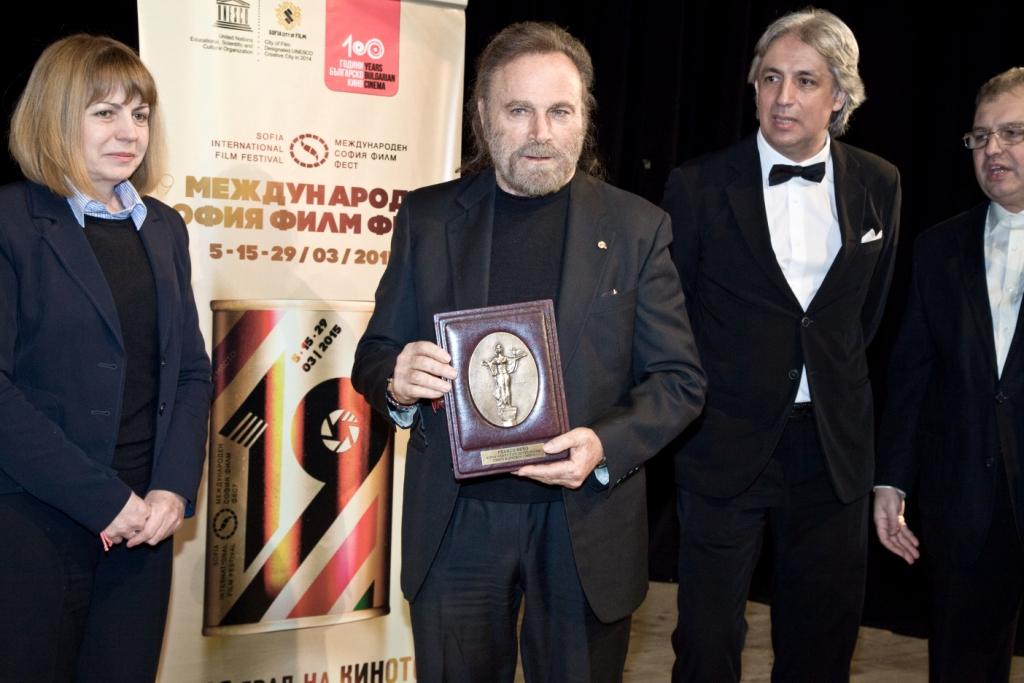 Nuri Bilge Celan received the Sofia Award on the 9th of March 2012 by Assoc. Prof. Todor Chobanov, the Deputy mayor for education, culture, religion, youth and sports activities of the Municipality of Sofia. 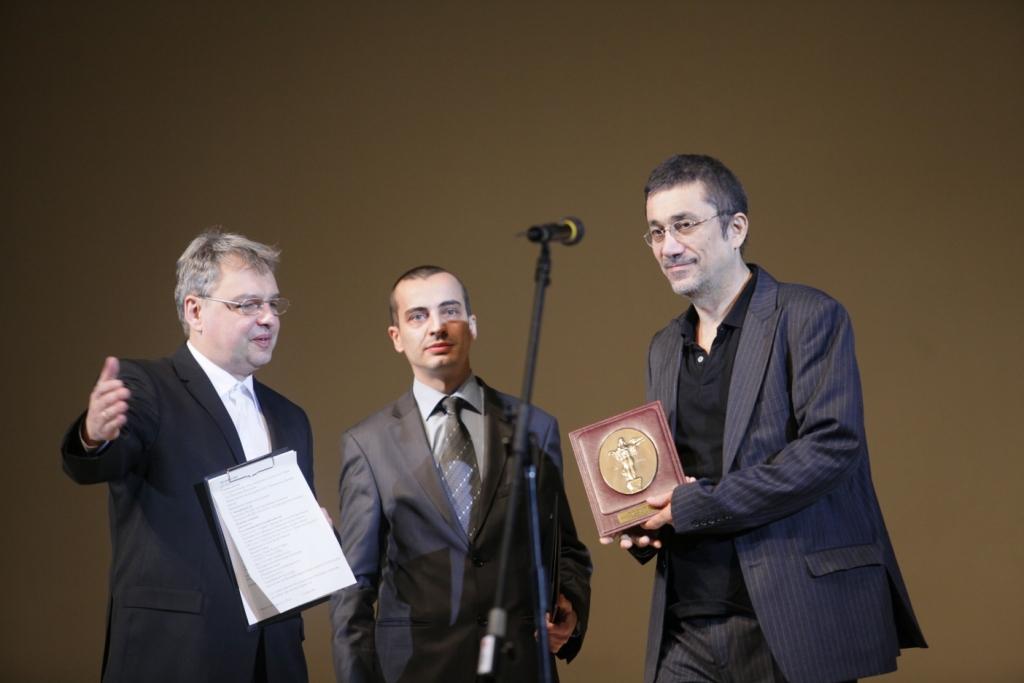 Three years later, on Monday, the 9th of March 2015, his film “Winter Sleep”, “Palme d’Or” winner in Cannes, was presented by it’s producer Zeynep Atakan. Ceylan’ s next film, “The Wild Pear Tree” is a large scale European co-production with the participation of Bulgaria. 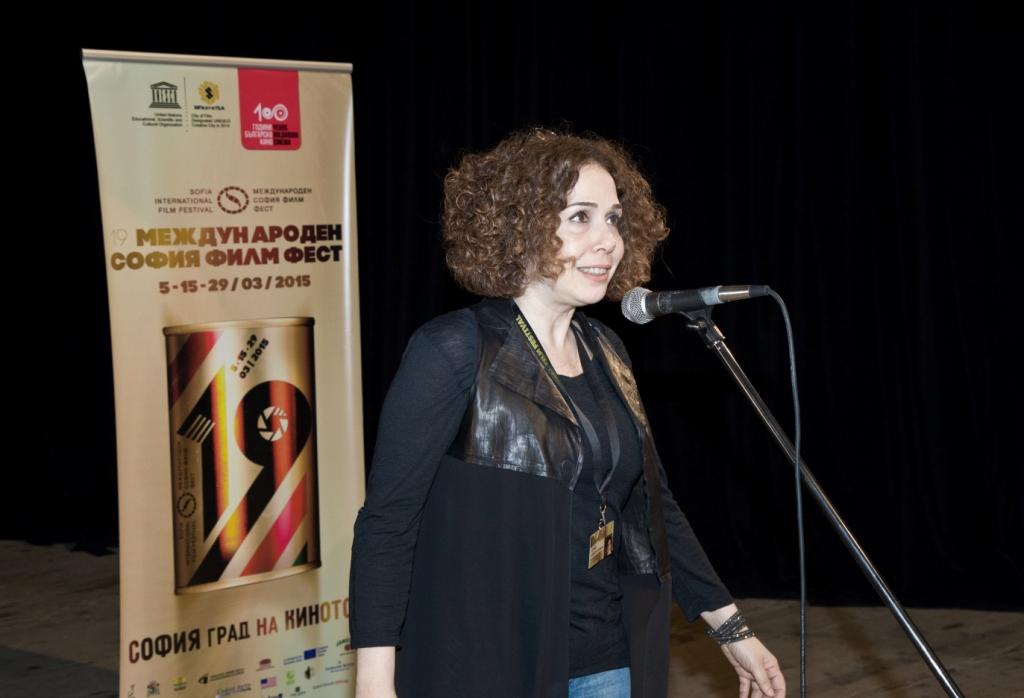