WIM WENDERS: DON'T GIVE UP, SOFIA!

Today is Sunday, but we’re thinking of Saturday, 14.03.2020. Day 3 of the 24th SofiaIFF. This is the day when the International, Documentary and Balkan Competitions and also the Bulgarian Short Film Competition were supposed to begin. They will. When we restart the festival. For now – in June.

In today’s edition we will present two of the five members of our International Jury of the International Competition for First and Second Feature Films at the 24th Sofia IFF: British director Peter Webber and the Bulgarian actress Irmena Chichikova.

The third festival day has a special person to celebrate. That person is the director, painter, animator, set designer, producer and festival manager Anri Koulev who will receive the Sofia Municipality Award for his contribution to the art of cinema at the opening of 24th Sofia IFF. He will present his new feature film “Once Upon a War”, an exhibiton with sketches for the film, he'll conduct a mastercalss and will give authographs.

Among the films we present today are “How to Fake a War” by Rudolph Herzog from the International competition, LUX-prize winner and participating in the Balkan Competition of the festival “God Exists, Her Name Is Petrunia” by Teona Strugar Mitevska and “Travelling Cinema” by Iliya Kostov, premiering in Sofia.

We will go back in time a bit, remembering the visits of the legendary director Wim Wenders in 2018 and John Savage in 2017.

There is so much more to come. On this day in the Festival's programme there are 19 films scheduled for screening.

We will wait for them!

HERE YOU CAN FIND INFORMATION  about all members of the juries of international competition programmes of 24 SofiaIFF, and today we'll present to you two of the members of International Jury for the Competition for First and Second films:

HERE YOU CAN FIND INFORMATION about "ONCE UPON A WAR" on the Sofia Film Festival website. 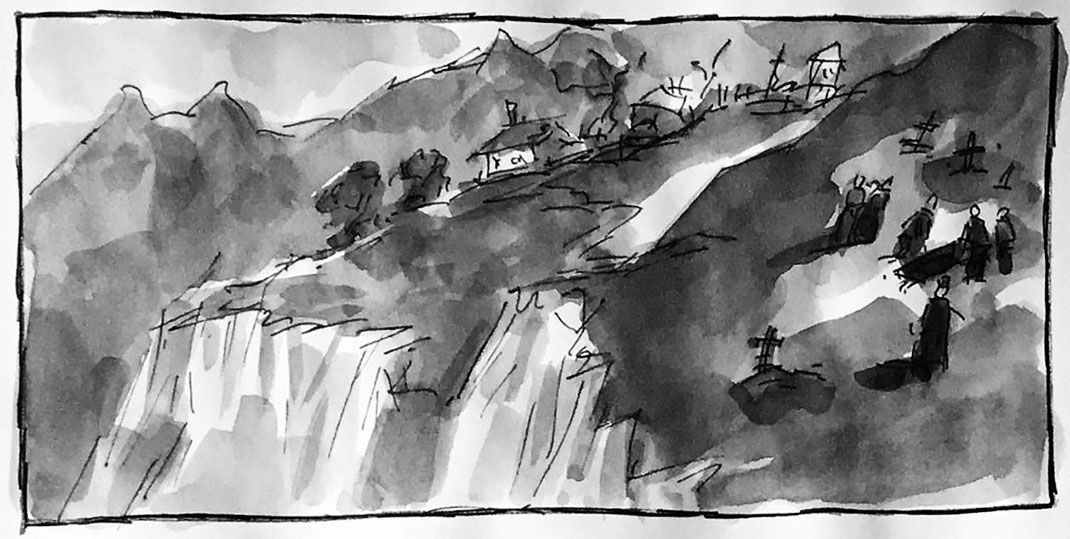 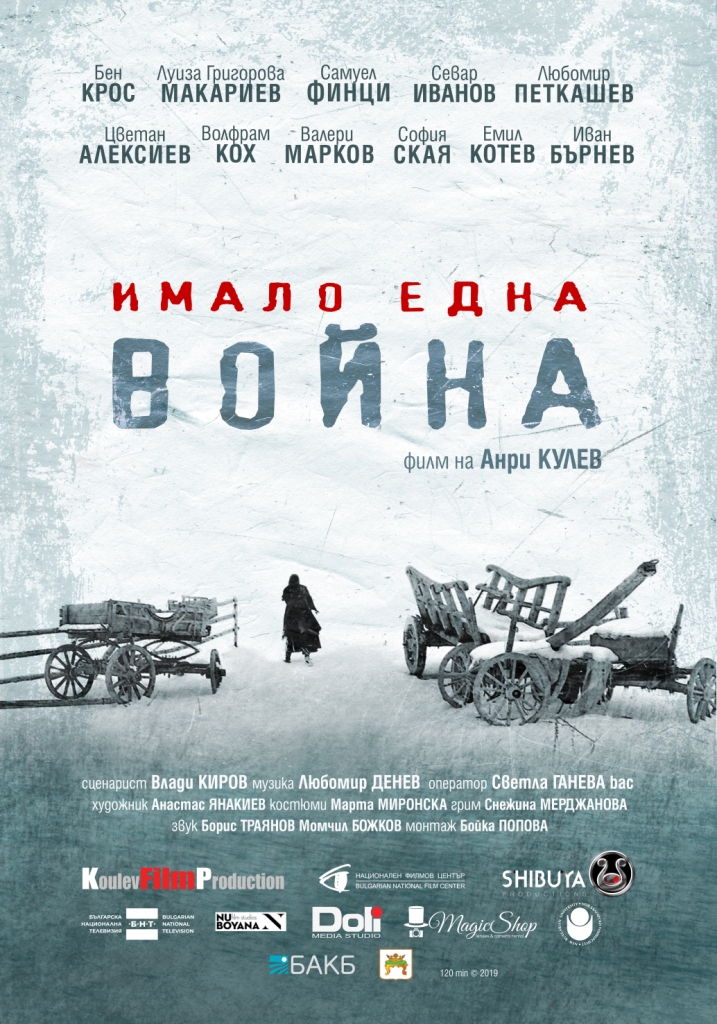 FILM OF THE DAY: GOD EXISTS, HER NAME IS PETRUNIA

HERE YOU CAN FIND INFORMATION about "GOD EXISTS, HER NAME IS PETRUNIA" on the Sofia Film Festival website.

The 24th Sofia Film Festival's programme includes a special section dedicated to and supported by the European Parliament's LUX Prize, our faithful partners, and a number of presented films will have the opportunity to be featured in the "Sofia Film Fest on the Road" initiative.

FILM OF THE DAY: TRAVELLING CINEMA

HERE YOU CAN FIND INFORMATION about "TRAVELLING CINEMA" on the Sofia Film Festival website.

PHOTO ON THIS DAY WITH A SOFIA FILM FEST'S FRIEND 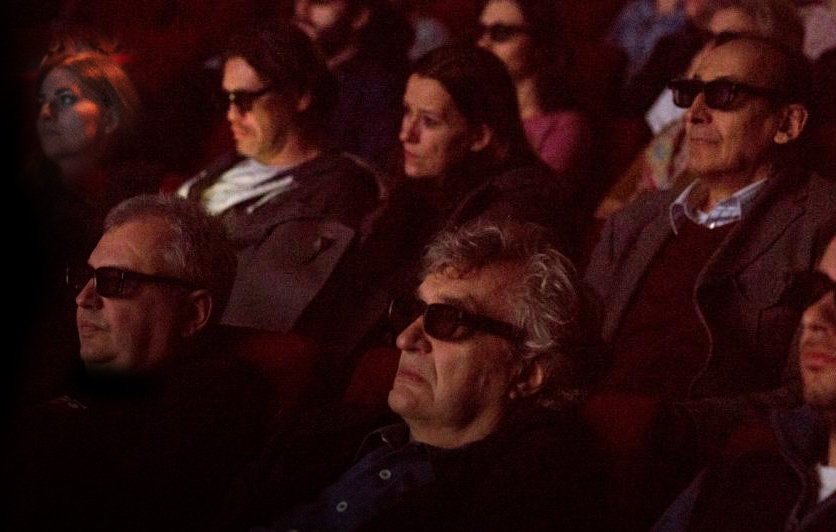 Saturday, March 10, 2018, Wim Wenders made an unforgettable presentation of his documentary “Pina”. 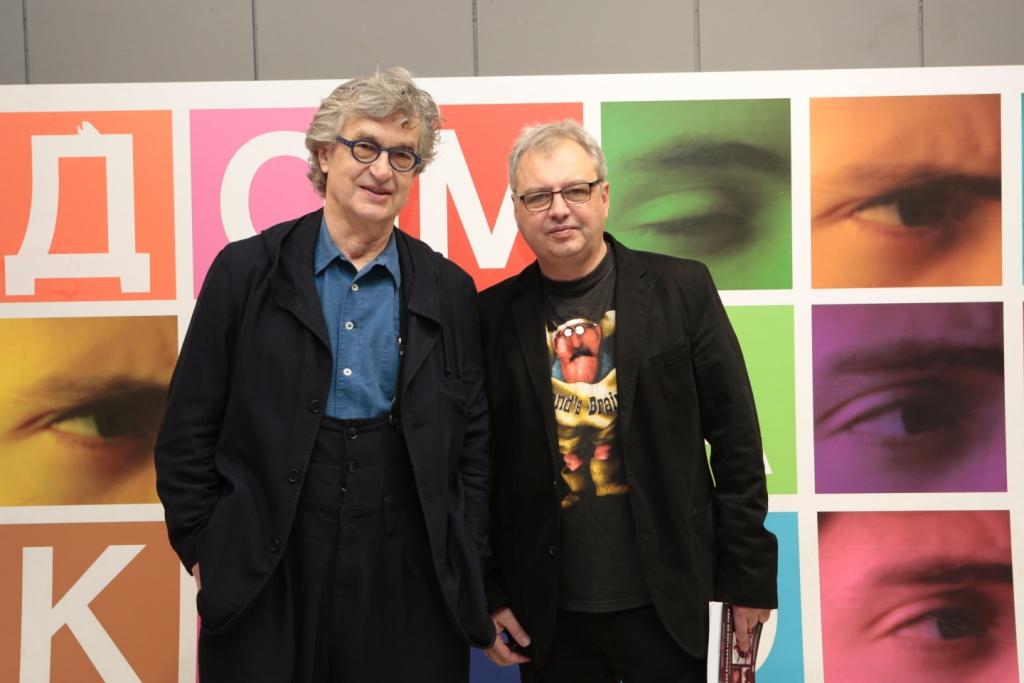 The American actor John Savage received Sofia Municipality Award for his contribution to the art of cinema at the opening of Sofia IFF in 2017. 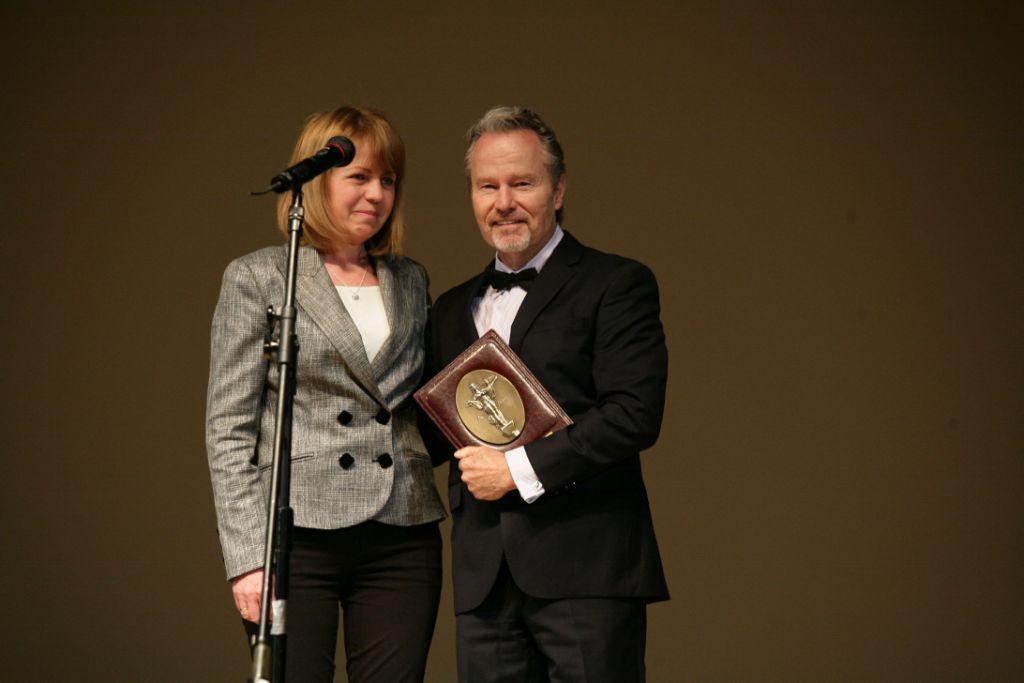 On the third day of the festival, Saturday, at Dom na Kinoto * Cinema House John Savage made a special public "Sofia City of Film - Interview with Autograph".