TONY PALMER: WHAT A STRANGE WORLD WE LIVE IN!

One of the greatest friends of the Sofia Film Festival, the esteemed British director Tony Palmer addressed personally the festival, Sofia and Bulgaria.

Day 4 of the 24th Sofia Film Festival was supposed to happen on March 15th, 2020. In today’s online edition we will present to you the festival DAY 4 the way it will happen in 2020.

In this virtual edition you will learn more about two members of the International Jury: American producer Jim Stark, who stands behind the early films of Jim Jarmusch and many other independent films, including Corneliu Porumboiu film The Whistlers, and Mexican producer Nicolás Celis, who’s film Roma won three and was nominated for 11 Academy Awards, and received over 200 more awards from film festivals all over the world, including "Golden Lion" in Venice.

Among the films of the day is the International Competition contestant “18% Gray” by Viktor Chouchkov Jr. A special video message will give us more insight on the Bulgarian premiere for the day, the director’s debut of acclaimed actor Ivan Yurukov “Till the Final Caprice”. There is also a special presentation of German-Bulgarian co-production “Pelican Blood”, directed by Katrin Gebbe. We'll hear also an important message from Stephan Komandarev, the director of one of the most successful Bulgarian films in 2019 - "Rounds".

We will also remember the visit of Tony Palmer in Sofia in 2017 through his special appearance at Cinema House, at "Sofia - City of film: Interview with Autograph".

On this 4th day of the festival, there are 21 film scheduled to screen.

HERE YOU CAN FIND INFORMATION  about all members of the juries of international competition programmes of 24 SofiaIFF, and today we'll present to you two of the members of International Jury for the Competition for First and Second films:

HERE YOU CAN FIND INFORMATION about "18 % GREY" on the Sofia Film Festival website. 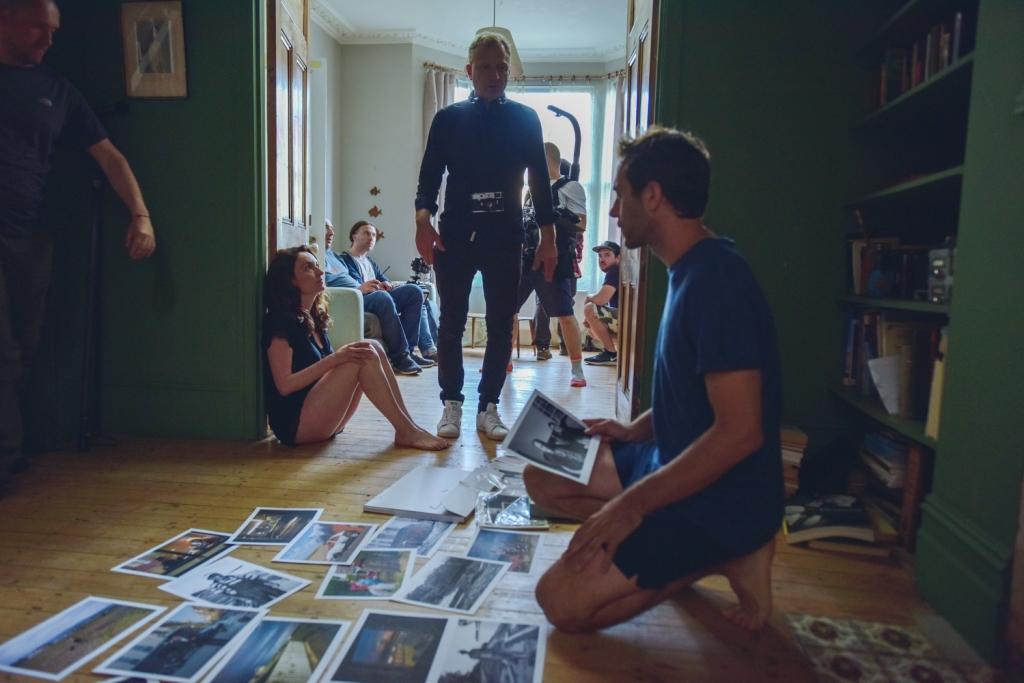 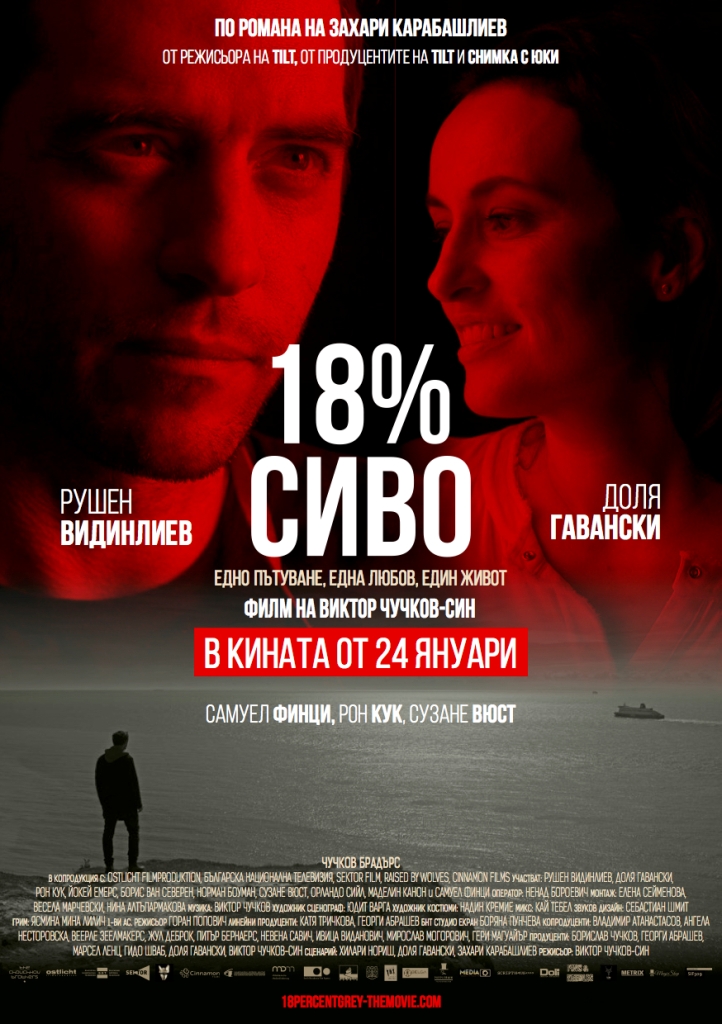 FILM OF THE DAY: TILL THE FINAL CAPRICE

HERE YOU CAN FIND INFORMATION about "TILL THE FINAL CAPRICE" on the Sofia Film Festival website.

FILM OF THE DAY: PELICAN BLOOD

HERE YOU CAN FIND INFORMATION about "PELICAN BLOOD" on the Sofia Film Festival website. 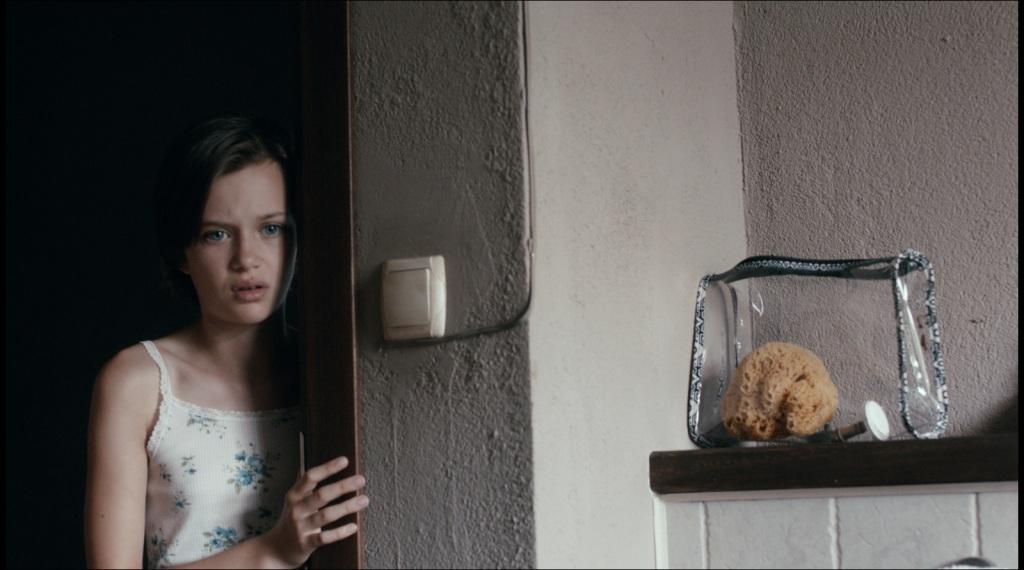 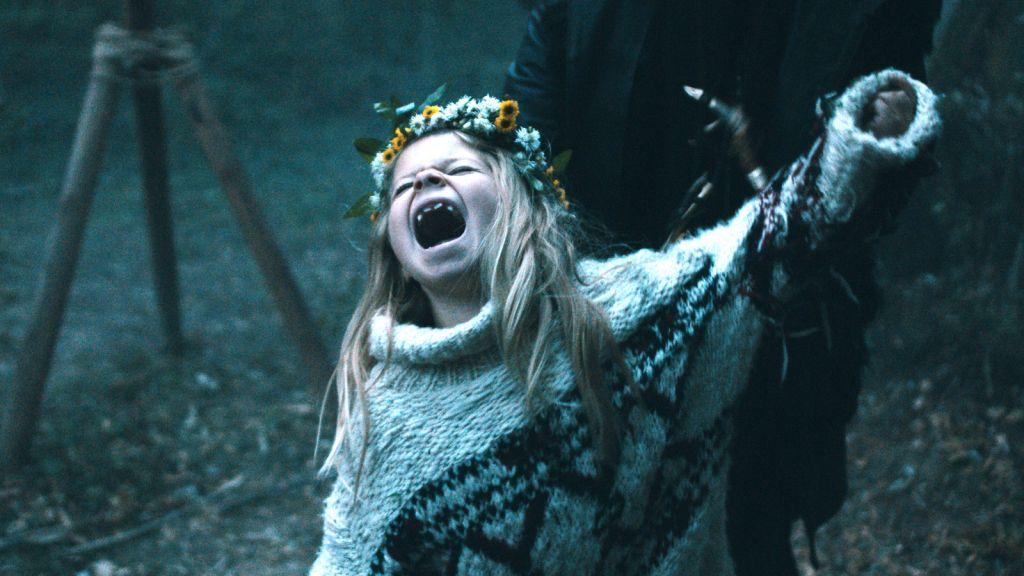 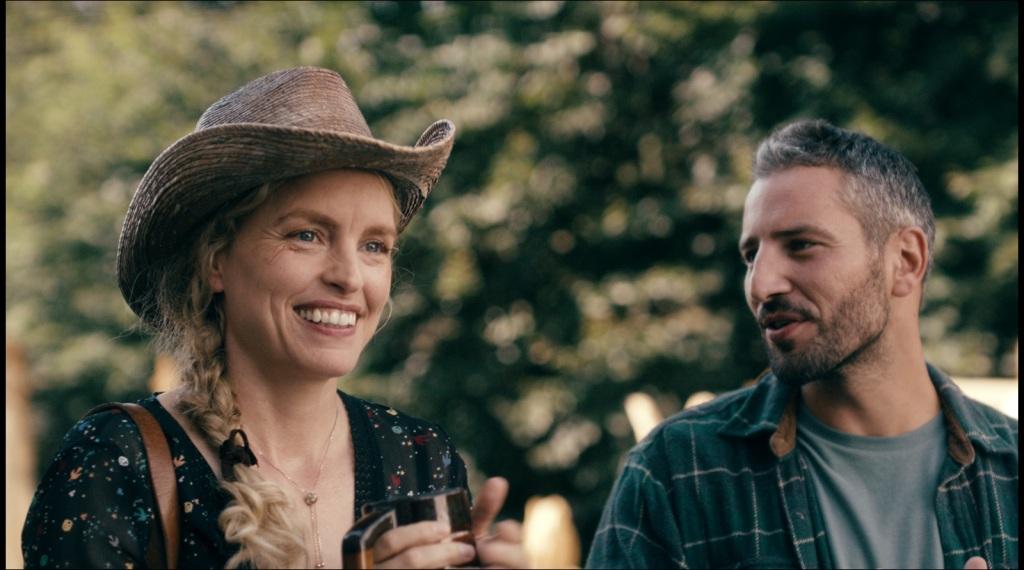 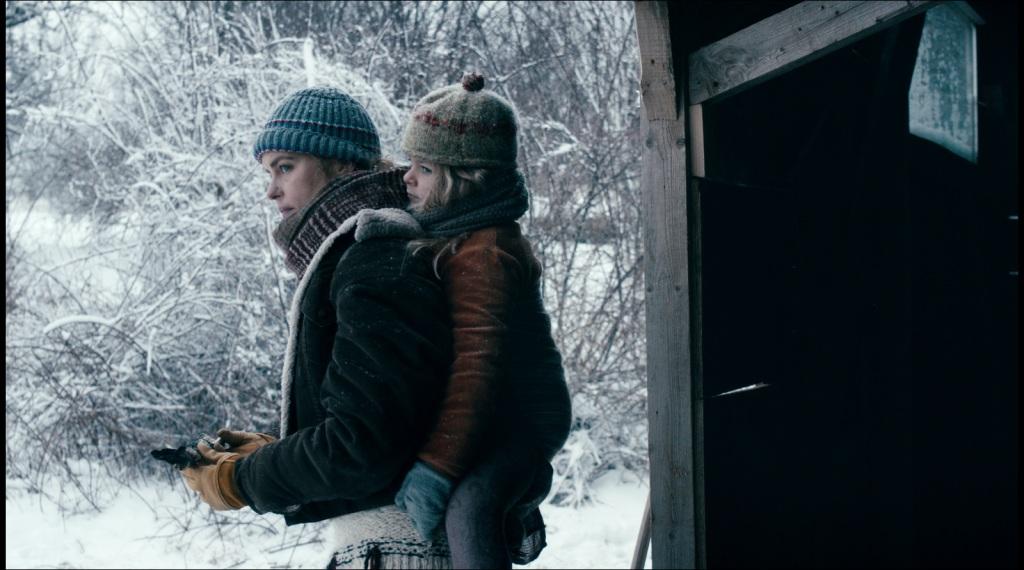 FILM OF THE DAY: ROUNDS

Today, on March 23, Stephan Komandarev's film "Rounds" was to be shown in the Cinema House. It is scheduled for the 12th festival day. But we allow ourselves to break the festival chronology because of the relevance of Komandarev's message.

HERE YOU CAN FIND INFORMATION about "ROUNDS" on the Sofia Film Festival website. 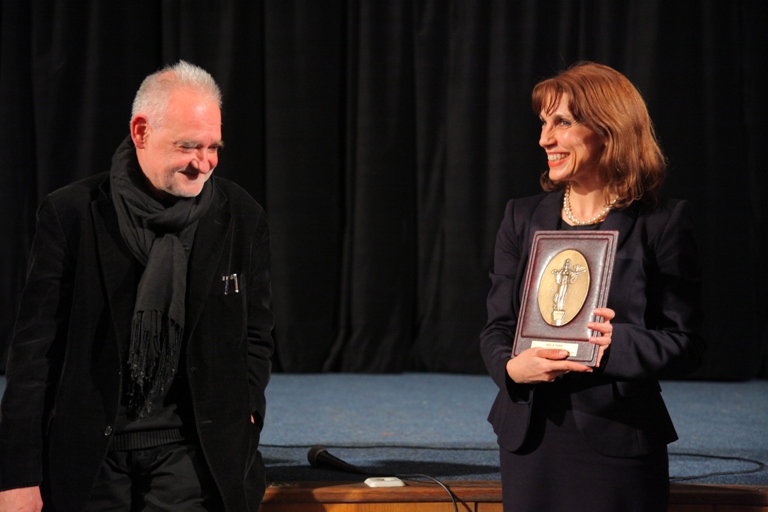 ...FIPRESCI Platinum Award, presented to him by the organization's General Secretary Klaus Eder. 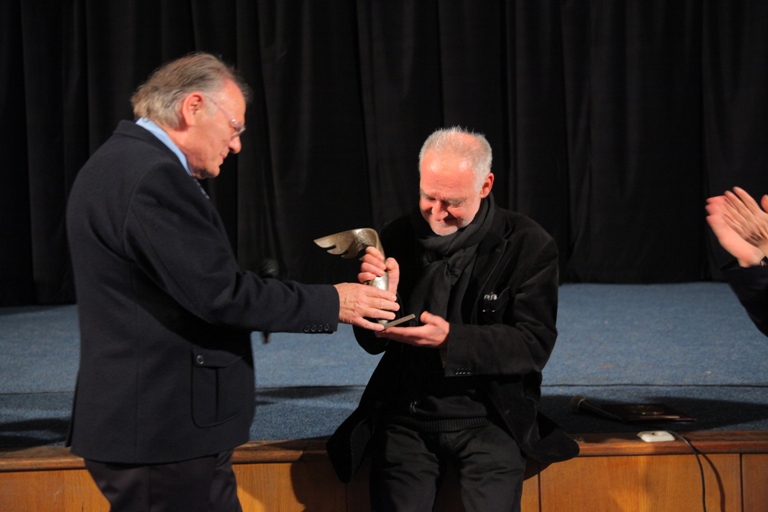 British director Tony Palmer visited Bulgaria for the first time for the second edition of Rock Film Fest in 1994, co-organized with the British Council. Since then he’s a friend of Bulgaria. In 1995 he even shot here some parts of his film on Henry Purcell – “England, My England” in Sofia and Plovdiv.  Even today, with the unexpected snow in the end of March, is very reminiscent of the Siberian winter in early April, when his film started shooting in Sofia.

In 2017 Tony Palmer presented to the Bulgarian audience his film “Bird on a Wire”.

On the 4th day of the festival, Tony Palmer had a special appearence at Cinema House for his "Sofia - City of film: Interview with Autograph" and signed some autographs after that.