The sixth day of the 24th Sofia Film Festival is on Tuesday and was supposed to take place on the 17th of March 2020. It will happen in a different month of 2020, on Tuesday again.

On this imaginary Day 6 of the SIFF Diary we present to you the chairman of the international Documentary Jury, Vitaly Manskiy, one of the most significant documentary filmmakers in the world of cinema today. He will present two of his most successful films – “Under the Sun” and “Putin’s Witnesses”. We had a plan with Vitaly, who hasn’t been to Bulgaria yet, to show him a few of my favorite places – the Rila Monastery, Bansko – the Church with the Stork and the Molerova Tavern with Dinko Tcholev’s folk-music group, Plovdiv in the month of March… This will happen too. Not in March.

Today we present to you a film from the International Competition, “Nocturnal” by Nathalie Biancheri. She has participated in the festival with all of her short films. There was also a special screening scheduled for “I Am Not Alone”, directed by Garin Hovannisian and produced by Alec Mouhibian. Alec sent us a special video.

We will remember Tuesday, the 12th of March 2019, when Danish maestro Bille August received both the FIPRESCI Platinum Award and the Sofia Award.

On Tuesday, the 10th of Mach 2015, one of the greatest film friends of me and SIFF, Hungarian director Kornél Mundruczó presented his film “White God”.

On this Day 6 of the festival, there are 18 films scheduled to have a screening.

HERE YOU CAN FIND INFORMATION  about all members of the juries of international competition programmes of 24 SofiaIFF, and today we'll present to you...

FILM FROM THE INTERNATIONAL COMPETITION: NOCTURNAL

HERE YOU CAN FIND INFORMATION about "NOCTURNAL" on the Sofia Film Festival website.

FILM OF THE DAY: I AM NOT ALONE

HERE YOU CAN FIND INFORMATION about "I AM NOT ALONE" on the Sofia Film Festival website.

On Tuesday, the 12th of March 2019, the Danish master of epic literary adaptations Bille August received the FIPRESCI Platinum Award from the general secretary of the organisation Klaus Eder and… 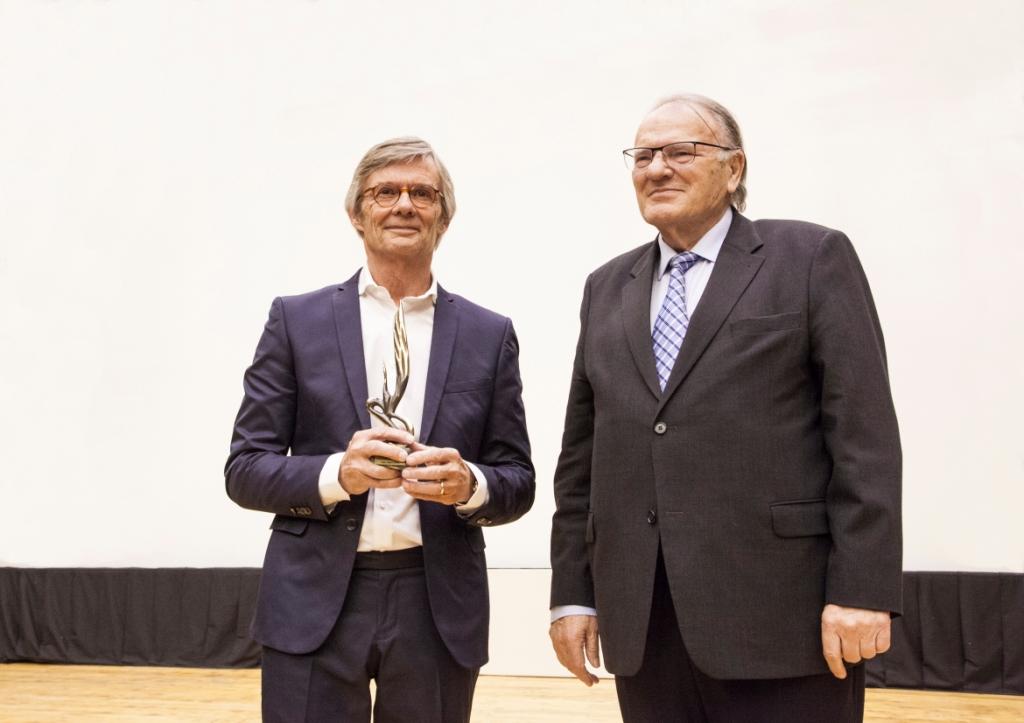 ...… the Sofia Award, presented by Yordanka Fandakova, mayor of Sofia and patron of the festival since 2010. 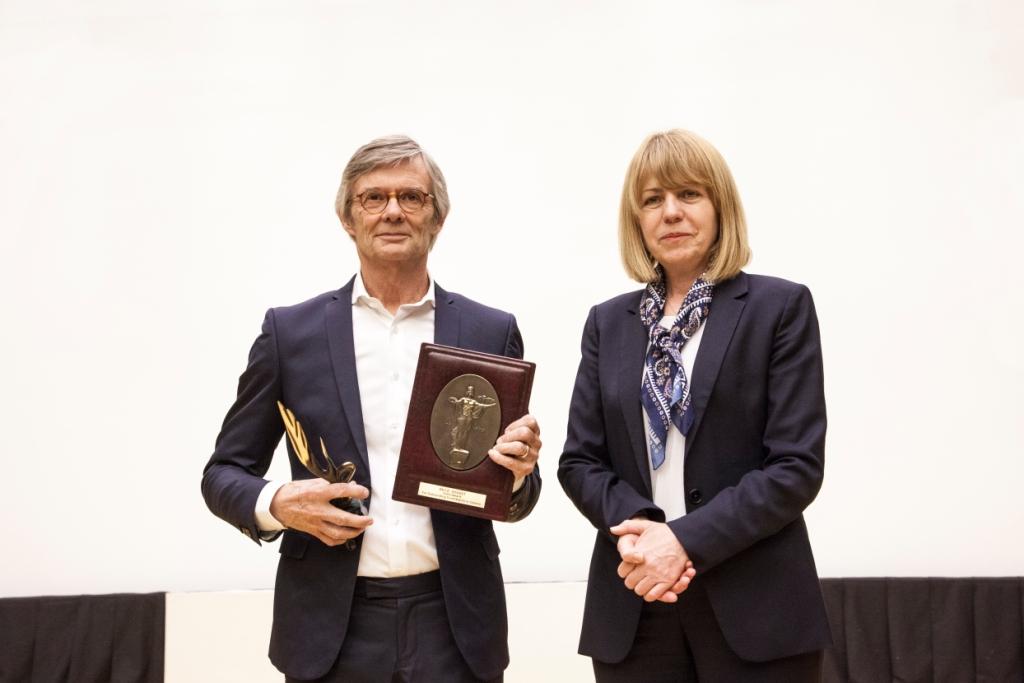 Kornél Mundruczó is a friend of the Sofia Film Festival since 2003, when his film “Pleasant Days” won the Grand Prix of the festival in the first year that SIFF held an International competition for first and second feature films. Two years later his short film "Shortlasting Silence" was a part of the “Lost and Found” film-ominbus, alongside short films by directors such as Cristian Mungiu, Jasmila Žbanić, Nadejda Koseva, Stefan Arsenijević and the wonderful animation of Mait Laas. All feature films by Kornél Mundruczó have been presented at SIFF.

Here you will find a YouTube link to the cult song by the Hungarian rock band Omega - „The Girl with the Pearl Hair”.